Google recently announced they were doing away with exact match AdWords ad targeting this September. They will force all match types to have close variant keyword matching enabled. This means you get misspelled searches, plural versus singular overlap, and an undoing of your tight organization.

For example, if you sell spectacles, the difference between users searching on ‘glass’ vs. ‘glasses’ might mean you are getting users seeing your ad interested in a building material, rather than an aid to reading.

Where segmenting improved the user experience, boosted conversion rates, made management easier, and improved margins – those benefits are now off the table.

An offline analogy for this loss of segmentation … you go to a gas station to get a bottle of water. After grabbing your water and handing the cashier a $ 20, they give you $ 3.27 back along with a six pack you didn’t want and didn’t ask for.

Why does a person misspell a keyword? Some common reasons include:

In any of those cases, the typical average value of the expressed intent is usually going to be less than a person who correctly spelled the keyword.

Even if spelling errors were intentional and cultural, the ability to segment that and cater the landing page to match disappears. Or if the spelling error was a cue to send people to an introductory page earlier in the conversion funnel, that option is no more.

In many accounts the loss of the granular control won’t cause too big of a difference. But some advertiser accounts in competitive markets will become less profitable and more expensive to manage:

No one who’s in the know has more than about 5-10 total keywords in any one adgroup because they’re using broad match modified, which eliminated the need for “excessive keyword lists” a long time ago. Now you’re going to have to spend your time creating excessive negative keyword lists with possibly millions upon millions of variations so you can still show up for exactly what you want and nothing else.

I added negatives to my list for 3 months before finally giving up opting out of close variants. What they viewed as a close variant was not even in the ballpark of what I sell. There have been petitions before that have gotten Google to reverse bad decisions in the past. We need to make that happen again.

Brad Geddes has held many AdWords seminars for Google. What does he think of this news?

In this particular account, close variations have much lower conversion rates and much higher CPAs than their actual match type.
…
Variation match isn’t always bad, there are times it can be good to use variation match. However, there was choice.
…
Loss of control is never good. Mobile control was lost with Enhanced Campaigns, and now you’re losing control over your match types. This will further erode your ability to control costs and conversions within AdWords.

A monopoly restricting choice to enhance their own bottom line. It isn’t the first time they’ve done that, and it won’t be the last.

Have an enhanced weekend! 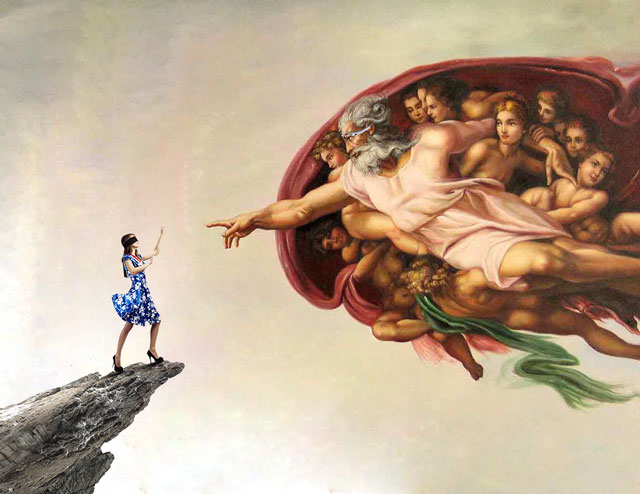 Choosing a Search Engine Marketing Company for your Online Business

Call 954.780.6585 for a SEO Search Engine Optimization Consultant to review the Social Media Marketing status of your Company. Our Search Engine Marketing Specialists will run a thorough review of your website and give you detailed reports.